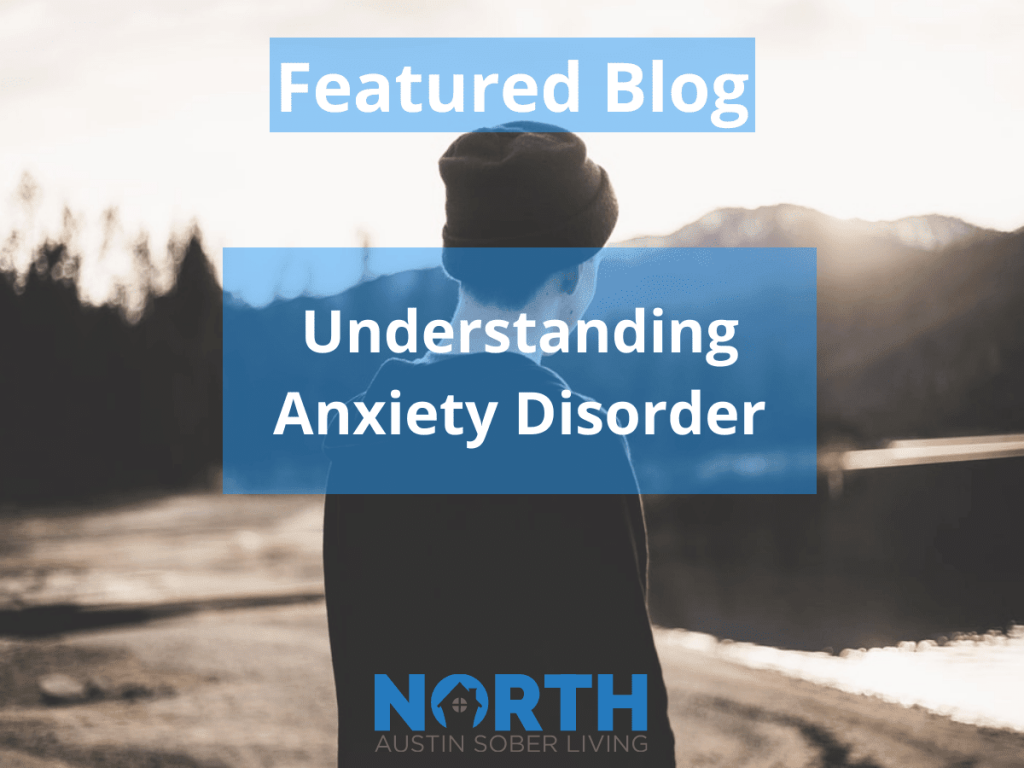 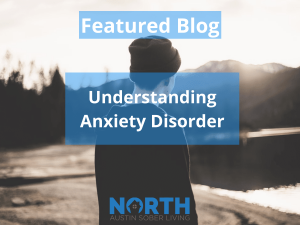 Anxiety disorders can have a devastating effect on those who suffer from them. Left untreated, anxiety disorders often inhibit an individual’s ability to function normally 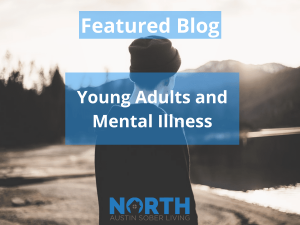 Mental illness is not just an affliction that you are born with; mental illnesses can develop over time, whether as something that was predestined to